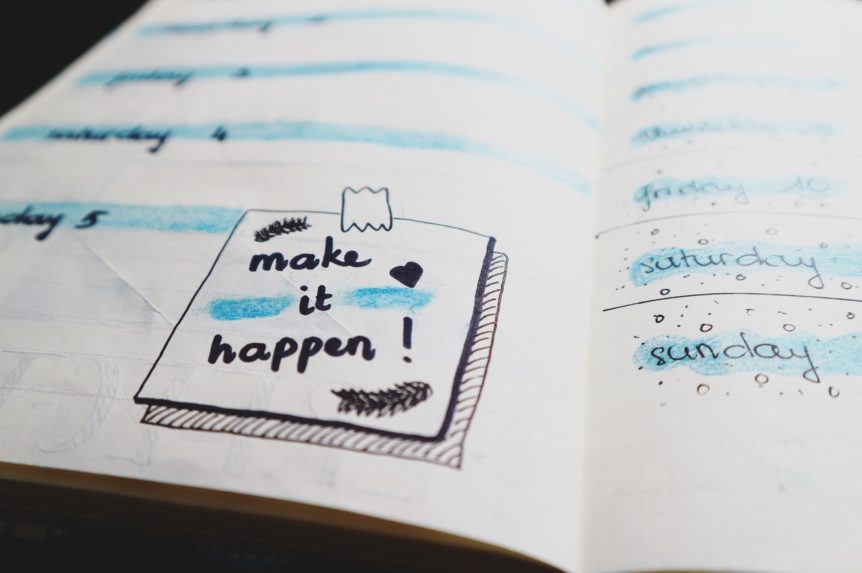 When I was Board Chair of a nonprofit, I remember the conversations about needing a succession plan for our CEO. We struggled as an organization to develop one because we didn’t really know what a succession plan was. In our experience, staff transitions went like this: someone gives a two weeks’ notice, the organization posts the job, someone interviews candidates, and the chosen one starts a month or so later (if all goes well). Lather. Rinse. Repeat. What is there really to plan?

Then I came to The Healing Trust and was the beneficiary of effective succession planning. I started my first day with a list of my key tasks and functions, along with a training plan on how I would learn and master those functions in the first few weeks/months on the job. Since 2016, The Trust has transitioned two staff positions and will be transitioning another position in the coming months with the departure of our CFO, Matt Deeb. Each of these transitions occurred intentionally over the course of months, if not years.

• Of the 400 leaders surveyed, only 30% of open C-suite positions in the nonprofit sector were filled by an internal candidate (the rate at for-profits is 60% of positions). Almost half their replacements came from other nonprofits.
• Onboarding an external hire can cost up to twice the departing executive’s salary, and the time it takes for an external hire to become productive is twice as long as for someone hired from within.
• Board and staff relationships often play a role in determining whether a nonprofit leader stays or goes, as well as whether an internal candidate may be interested in pursuing a higher-level leadership position internally.
• Effective succession planning is about leadership development as well as leadership transition; it’s about investing in internal staff to provide them leadership development opportunities whether or not a transition is imminent.

We value succession planning so much that we ask our applicants to describe their plans and rate their responses in our grantmaking process. I’ve seen turnover in key roles in over one-third of our grantees, and there is a clear difference in those organizations with succession plans and those who do not. In light of this, I’ve let go of some myths about succession planning that I once believed.

The Trust is a team of six. We all have emergency back up plans for short and long-term absences that are reviewed and updated annually. We are also cross-trained on key functions and keep all of our usernames and passwords in a sealed envelope so we can access necessary information if a staff member is out.

Myth 2: You only need a succession plan during a transition.

Succession planning is about leadership development and preparing staff to expand their capacities in the event of a short-term or long-term absence. Unplanned life events happen all the time, and it’s important to be prepared.

Myth 3: Succession plans are needed only for the Executive Director or CEO.

As someone who came into this organization at a level below the CEO, I am so thankful for the succession planning that occurred at all levels. Shortly after I started, Catherine, our Program Associate, went on bed rest and delivered a baby 2 months earlier than expected. Having a backup plan for her allowed us to execute her job functions the next day with minimal impact on our grantees.

Myth 4: We are too busy and don’t have time for succession planning.

We all have competing demands. But, consider how much more demanding work will be if your team is down by a staff person with no plan in place. What burden will that create for future workload? Remember, not having succession plans can create more work and additional costs through staff attrition and service delays during employee absences.

Myth 5: It’s the CEO’s job to have a succession plan in place for their position and to implement that plan if they leave.

CEOs should work with their boards to develop a plan, but it is the board’s responsibility to execute the plan in the event of a CEO transition. One of a nonprofit board’s core functions is to hire and support the chief executive. It should not be left to the outgoing executive to find their replacement.

Want to learn more about creating succession plans? Join us on Tuesday, March 6 from 8:30-11:30 at The Trust for Success with Succession Planning. Cathy Self will provide tools and strategies to implement various facets of succession planning to strengthen your organization.

This workshop is limited to nonprofits that have received a grant from The Trust in the last three years. Learn more and register here.

Meredith Benton is the Senior Program Officer at The Healing Trust.